Born and raised in East Point, Georgia, spent his youth playing all sports.  His love was for baseball, which he played catcher to his twin brother as pitcher to the college level.  Their father was coach during their childhood.  He has lived in Metro Atlanta his entire life and worked in sales for much of it. He began in promotional marketing 15 years ago, owning his own business.  In 2005,  they were awarded fastest growing distributor by ASI.   In 2009, he sold his part of the business and joined forces with a national promotional products distributor.  He realized there are benefits to working with both sizes of businesses.  In 2012, CWC was another great opportunity to continue his sales and promotional marketing knowledge.  As general manager of CWC Business Solutions, he is excited to use his experiences and talents to lead this division.

In his free time, Bart enjoys time with his wife Joni, kids, family and first grandchild, Stella. On the weekends, he has been labeled the "pit master" by family and friends for his skills on a smoker/grill. His ultimate goal is to make the next meal off the grill better than the one before. 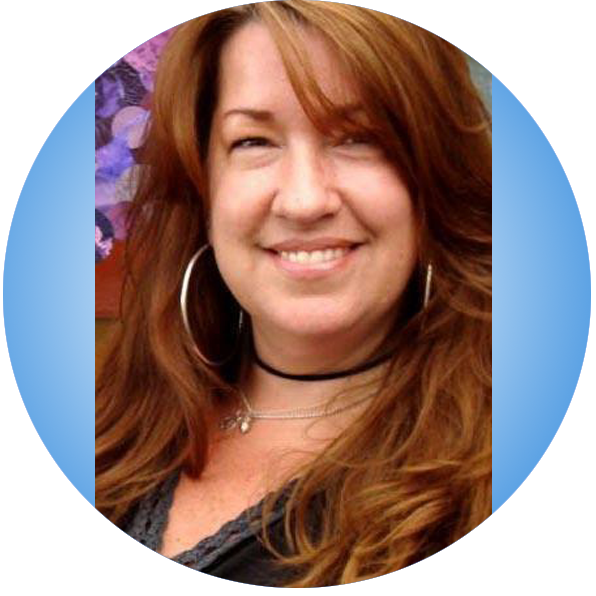 Laura assists customers and account executives by coordinating the details of promotional product orders. She’s also an award winning, published artist; her work can be found in galleries, boutiques, and art festivals around Atlanta. 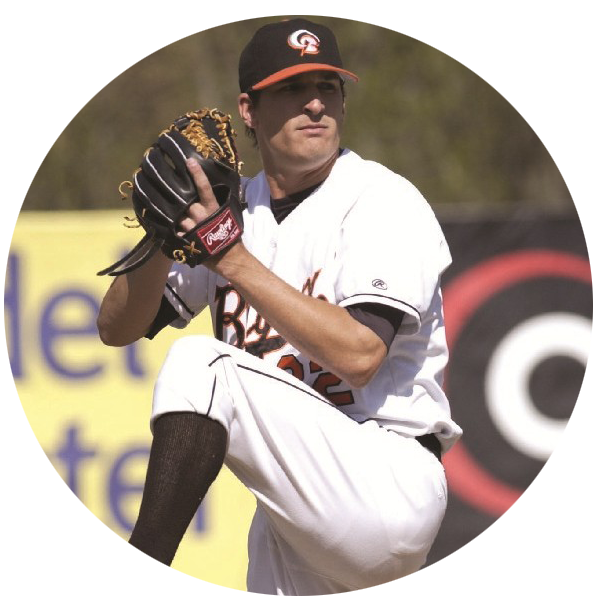 Nick McCurdy Account Executive   -  Professional pitcher in the Major Leagues with the Florida Marlins, and Baltimore Orioles.  A full scholarship recipient to pitch for the  Oklahoma State, Cowboys.  After professional baseball, Nick was the pitching coach at the  NCAA Division 1 level.
He enjoys time with his family.  His 2 year old daughter has him wrapped around her little fingers.

Thank you for taking time to look for us! How can we help you?